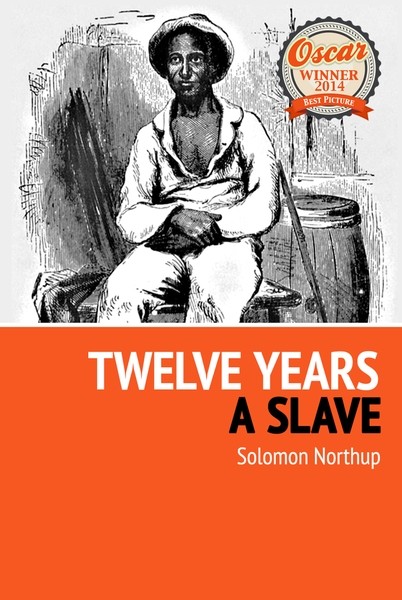 Narrative of Solomon Northup, a Citizen of New-York, Kidnapped in Washington City in 1841, and Rescued in 1853.

Twelve Years a Slave by Solomon Northup is a memoir of a black man who was born free in New York state but kidnapped, sold into slavery and kept in bondage for 12 years in Louisiana before the American Civil War. He provided details of slave markets in Washington, DC, as well as describing at length cotton cultivation on major plantations in Louisiana. 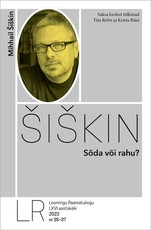 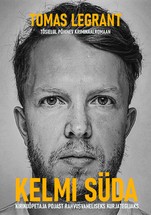 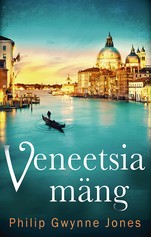 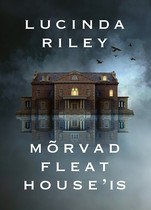 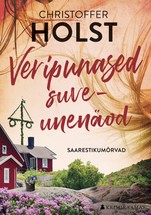 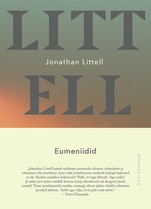 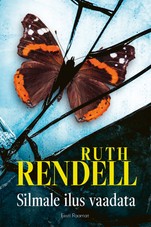 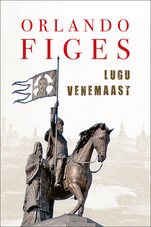 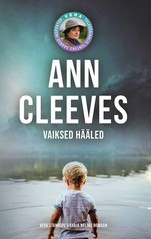 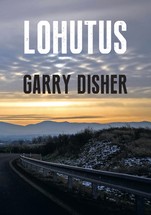 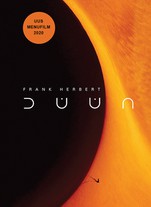 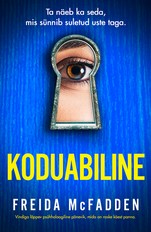 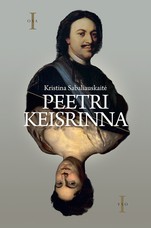 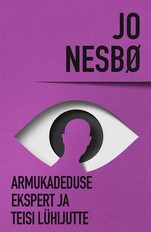 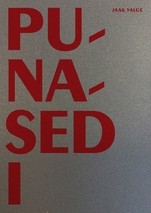 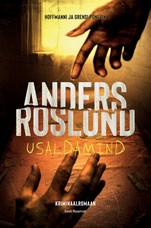 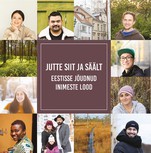 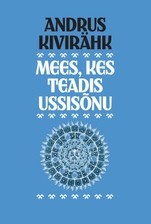 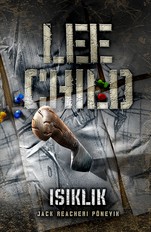 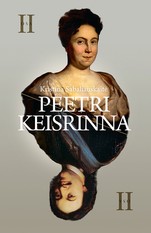 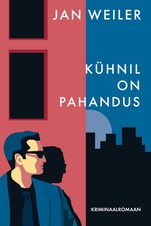 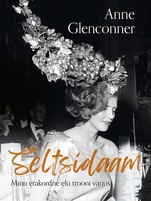 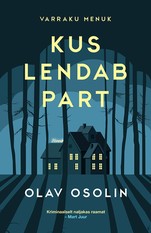 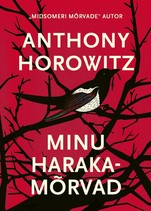 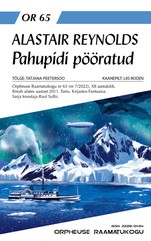 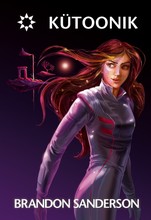 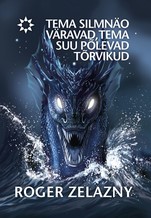 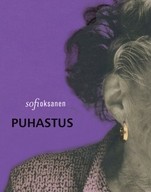